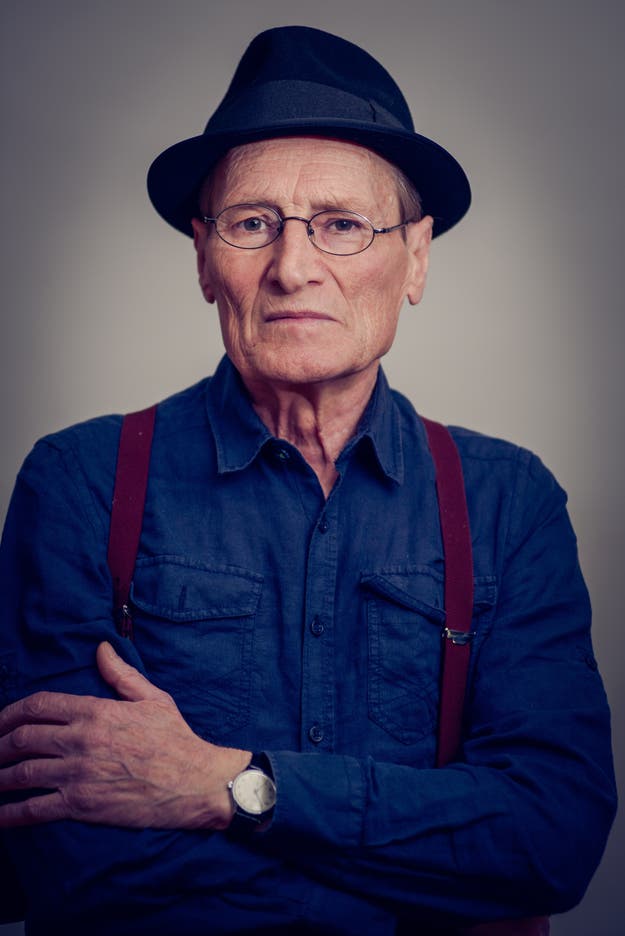 Nature is difficult to grasp, said Lois Weinberger. The man tried anyway. He was on her trail like no other artist. For him, nature was a medium, a land of curiosity, an area of ​​research and an artistic field, which he staged twice at the Documenta, at the Venice Biennale and in countless exhibitions around the world without getting too close to it. He became world-famous in the art world with his installation at Documenta X 1997.

Weinberger planted a disused railway track over a length of 100 meters with all kinds of neophytes, ie “immigrated” plants from southern and eastern Europe. With this, the artist, born in 1947 in Stams, Tyrol, created an installation long before the waves of immigration that became an internationally recognized metaphor for the migration processes of our time and, with ethnopoetic references, goes far beyond that.

It is not uncommon for Lois Weinberger to seal nature as the “motto” of his art, which is too short-sighted in view of the areas that the artist worked and processed. Weinberger was a reflector, observer, translator, discoverer, an everyday archaeologist, surprise perpetrator and narrator with a filthy joke on his neck. The nodding muskrat thistle as well as animal mummies, branches, steel, plastic bags, wild stonecrop, stone, horns, textiles or found objects from the wayside are among the letters of Weinberger’s consistent and surprising design language, all of which became actors in his productions. No medium seemed alien to him. “My preoccupation with things is dealing with us and our actions,” he once said.

Yes, nature, whatever it is, is difficult to pin down. Weinberger grabbed her by the tail, played with her and thought with her as best a person can do this. “The thing about plants is one with them,” wrote the artist from Stams on a sign during an installation in front of the Kunsthalle Wien in 1997. For the artist, plants stand for much more than what is commonly understood by this term. He understood the “garden” as an area, as a place of “observation”, of “letting happen”. 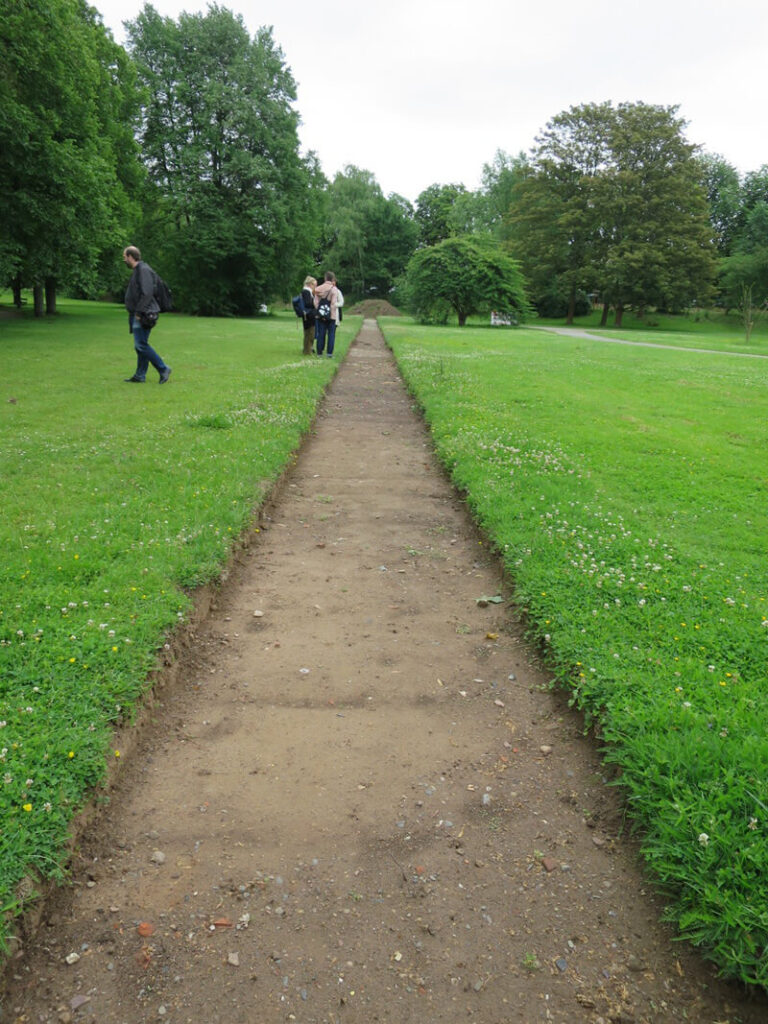 Curiosity was his engine, which was always running at full speed, fueled with a resident power to see things and to classify them as they were unique. Weinberger was a shy person, and yet he reflected his views from nature on the behavior of society from taverns to parliament. His political and poetic approach lay like a network over peripheral zones of all kinds for 35 years. He was concerned with the importance of changes that are neither related to the profane like the “Garden of Eden”, nor to be determined by aesthetic or local criteria. Weinberger became a recipient, sender and wanderer on paths that planted new standards and perspectives in the consciousness of the viewer of his work.

With that he changed the world of art forever. Quite a few saw and still see him as a visionary. What that means? He recognized things that others did not see, even if it was just an “illegally immigrated” plant that he turned into an object. His perspective on the things that he translated into drawings, sculptures, public art, notes and photographs will remain. What more can a visionary ask for?

Lois Weinberger, who also starred as an actor in Christian Berger’s feature film “Raffl”, died unexpectedly on Tuesday night (not from Covid). He lived with his wife Franziska Weinberger in Vienna, Gars am Kamp and Innsbruck. Whoever remembers him acoustically should listen to a song by John Prine, which preceded him a good two weeks ago in the Elysium of Visionaries. Just recently, the artist revealed how much he liked him. May they both have a good time. What is the name of a Prine song? “Caravan of Fools”. May there be more such wonderful fools. May this pathetic excursion be forgiven. Lois Weinberger would have liked it. The death of this artist is difficult to pin down. Just like nature. (Michael Hausenblas, April 21, 2020)

Link to original article on derStandard.at from April 21st 2020 ↗

Artist Lois Weinberger: An encounter with the researching field worker ↗